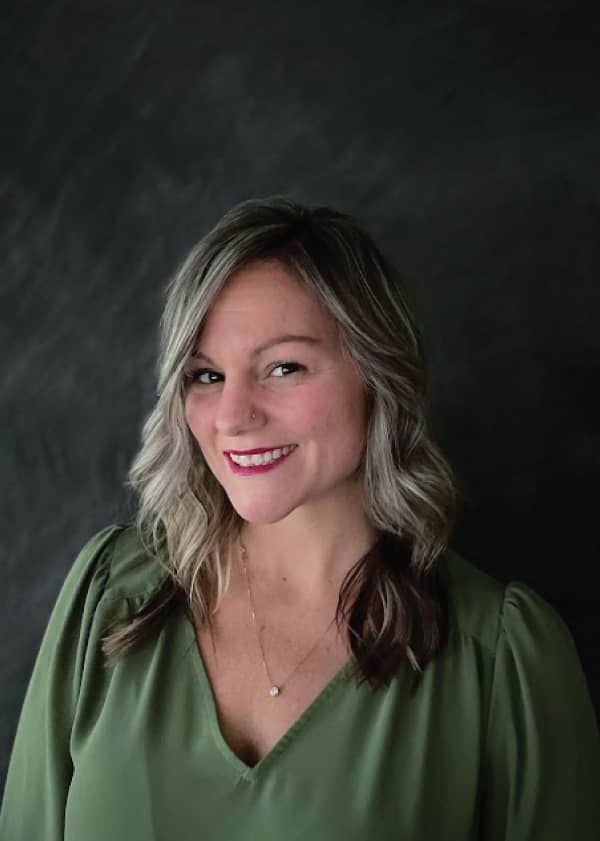 About the U.S. Congressional Serial Set

The United States Congressional Serial Set—commonly referred to as the Serial Set—is considered an essential publication for unveiling American history. Spanning more than two centuries with more than 17,000 bound volumes, the records in this series include House and Senate Documents, House and Senate Reports, and much more. The reports are usually from congressional committees dealing with proposed legislation and issues under investigation.

The documents include all other papers printed by the House or Senate. Documents cover a wide variety of topics, including reports of executive departments and independent organizations, reports of special investigations made for Congress, and annual reports of non-governmental organizations. During the late nineteenth and early twentieth centuries, executive branch materials were also published in the Serial Set.

The Serial Set in HeinOnline

The Serial Set is an enormous undertaking and therefore will be released by HeinOnline in phases, with the goal of adding approximately four million pages each year until the archive is completed. Moving forward, HeinOnline will add newly released material as well as fill in any missing volumes between 1977 and 1817.

Since its initial release in October 2018, more than 9.1 million pages and more than 13,000 volumes have been added to the Serial Set in HeinOnline.

As of January 2023, the Serial Set in HeinOnline includes: