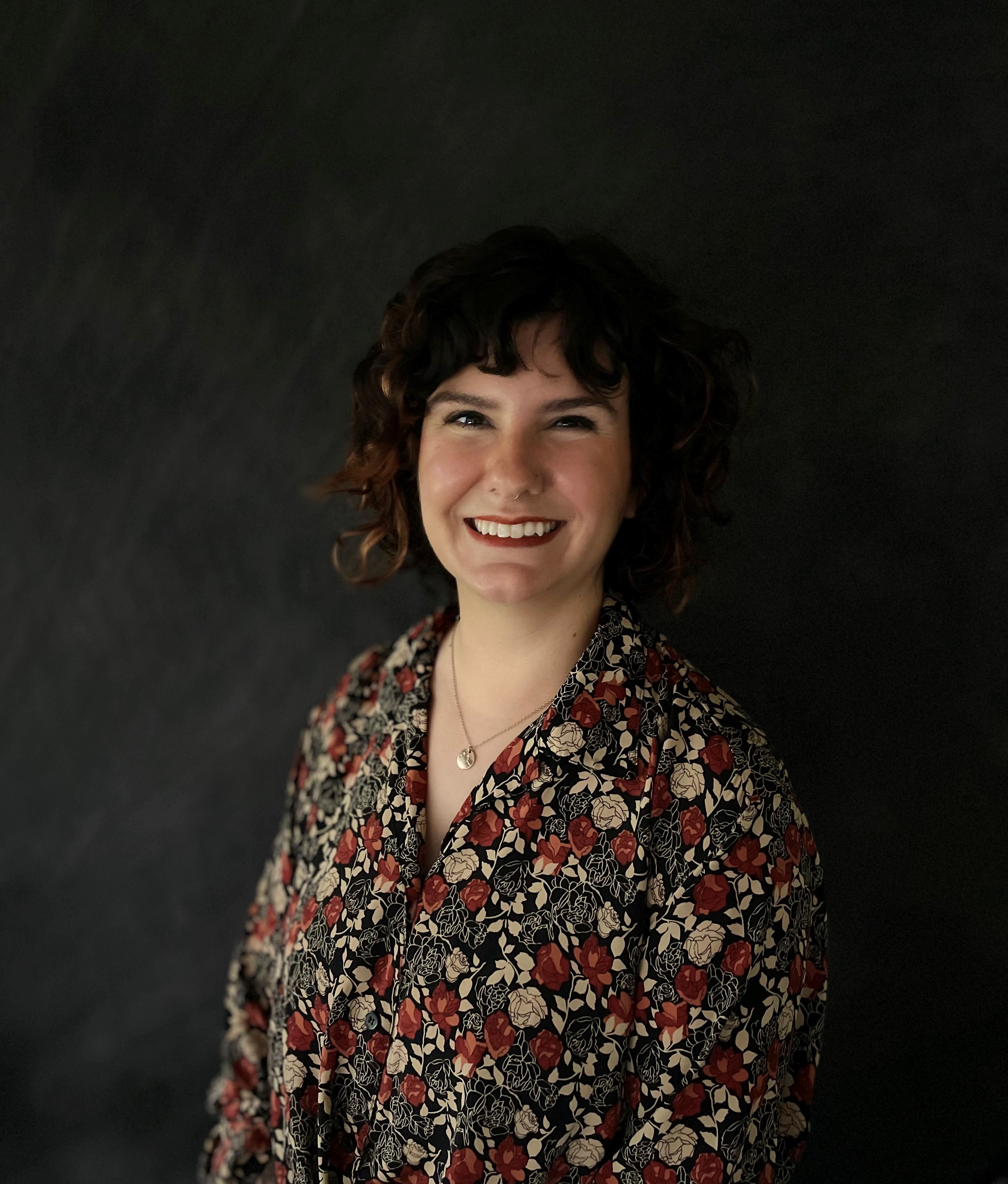 The Most Complete Source for Current & Historical Constitutions

Includes more than 11,000 historical and current constitutions and constitutional documents

Focusing on the study of historic and current constitutions of governments, World Constitutions Illustrated enables scholars to research the constitutional and political development of every country in the world. It includes substantial constitutional histories for all countries. For every constitutional document, researchers can find the original text, amending laws, consolidated text, and important related texts. It also contains constitutional periodicals, thousands of classic books, other related works such as the World Factbook, links to scholarly articles and online resources, and bibliographic references.

World Constitutions Illustrated contains the current constitution of every country in the world in its original language. Where multiple original-language versions exist, we provide them. Most countries also include at least one English translation. Since translations depend on and reveal the preferences of makers at the time, we provide multiple versions when available.

World Constitutions Illustrated contains thousands of contemporary and historical documents, as well as many features to enable browsing and searching across the constitutional law of more than 190 countries. Some of the features included are:

Jefri Jay Ruchti was born in Montreal, Canada (1949), and was named for John Jay, the first Chief Justice of the U.S. Supreme Court. He attended the University of Wisconsin (as had his grandfather, father and brother) and the University of Chicago. He began actively collecting the texts of historical and current constitutions in 1984, mentored through the following years as an editor and translator by Gisbert H. Flanz (1916-2015). He has pursued an independent career as an artist, working primarily in dry media on Japanese paper, exhibiting widely in the United States. He lives with his wife of 39 years, Leigh Whiteman, in Guilford, Connecticut.