Richard Leiter is the Director of the Schmid Law Library and Professor of Law at Nebraska College of Law. He got his start in law libraries in 1977 at Irell & Manella, a prominent Los Angeles law firm. After graduating from Southwestern University Law School in 1981, he moved to Texas where he worked at the University of Texas Tarlton Law Library and earned his Masters in Library and Information Science in 1985. Over time, he became the head of public services at the University of Nebraska, managed the library at Littler Mendelson Fastiff & Tichy in San Francisco, and managed academic law libraries at Regent University and Howard University before returning to Lincoln in 2000. Professor Leiter has written widely on law library, legal research, and legal information technology issues. He is an active scholar and has contributed to books, the Law Library Journal, and numerous other law library publications. 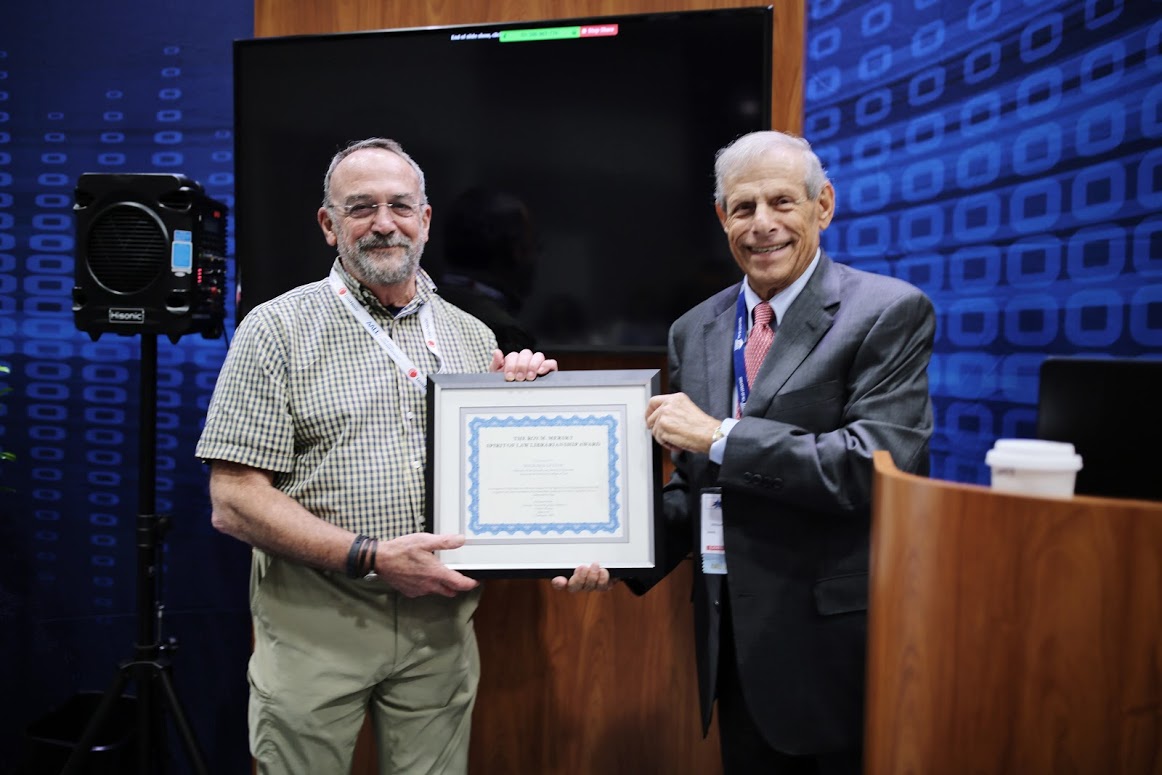