This collection contains exact reproductions of major United Nations legal publications. Finding Aids and additional features make it easy to pull up a UN Treaty by entering a UNTS Citation, search for a UN Treaty, and link to law review articles. 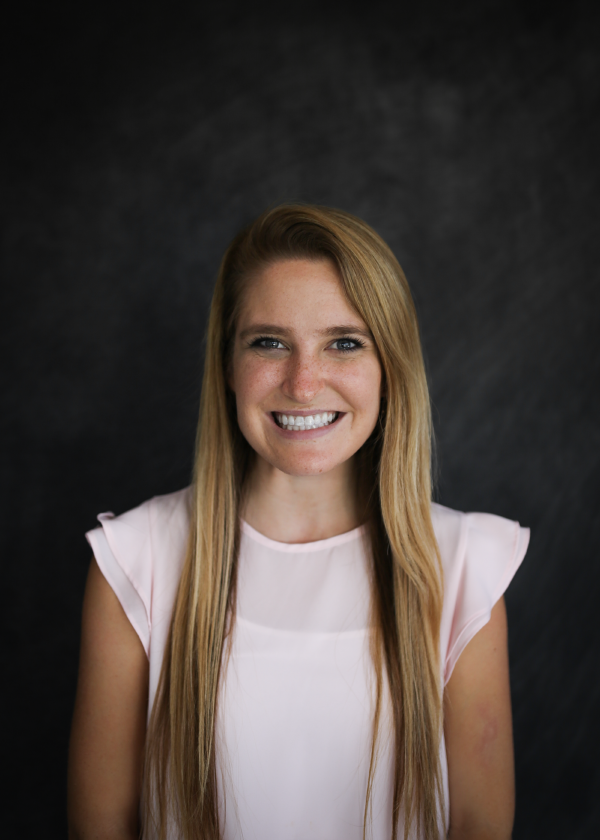 A vast collection of treaties, including:

The publications of the International Court of Justice are published by the Registry in several series. These include (1) Judgments, Advisory Opinions and Orders; (2) Pleadings, Oral Arguments, Documents; and (3) Yearbooks.

UNCITRAL is the core legal body of the United Nations system in the field of international trade law with universal membership specializing in commercial law reform worldwide. For more than 40 years, UNCITRAL’s business has been the modernization and harmonization of rules on international business.

More than 70 texts available, including:

The Yearbook is the principal reference work of the United Nations and provides a detailed overview of the organization’s activities.

Including titles such as:

International Tribunal for the Law of the Sea (ITLOS)

ITLOS is an independent judicial body established by the United Nations Convention on the Law of the Sea to adjudicate disputes arising out of the interpretation and application of the Convention. The Tribunal is composed of 21 independent members, elected from among persons enjoying the highest reputation for fairness and integrity and of recognized competence in the field of the law of the sea.

More than 100 titles available, including:

A collection of unique serial publications centered on and around the activities of the United Nations.

More than 35 serials available, including:

A collection of publications focusing on the more precise formulation and systemization of rules of international law, as well as the preparation of conventions on subjects which have not yet been regulated by international law.

More than 25 titles available, including:

UNIDIR’s action-oriented research program brings together perspectives on national, regional and international security, disarmament and development with a fundamental focus on human security. Putting people first in global security debates is at the core of all UNIDIR efforts to contribute to the establishment of lasting peace.

More than 430 titles available, including:

More than 1,000 additional related works, including: