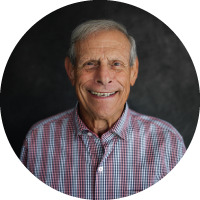 Dick Spinelli has been involved in the law library profession for more than 45 years. He spent the first 25 years with Fred B. Rothman & Co. in various positions, ultimately as Vice President. Dick joined the Hein Company as the Vice President of Sales in 1993. Initially, he was primarily responsible for sales to all types of law libraries in the United States. During that time Dick visited most academic libraries in the country as well as countless public law libraries and law firm libraries, working directly with librarians on collection development and collection management matters. Since his semi-retirement at the end of 2009, Dick has been involved in consulting and product development for the Hein Company. He has been a member of AALL for more than 40 years as well as a member of numerous local Chapters during that period. Dick was inducted into the AALL Hall of Fame in 2013.