Foreign Relations of the United States

About Foreign Relations of the United States

About Foreign Relations of the United States

The official goals of United States foreign policy are described by the U.S. Department of State as being "to create a more secure, democratic, and prosperous world for the benefit of the American people and the international community." Over time, this approach to foreign relations has been the subject of much debate, criticism, and praise, both domestically and abroad. 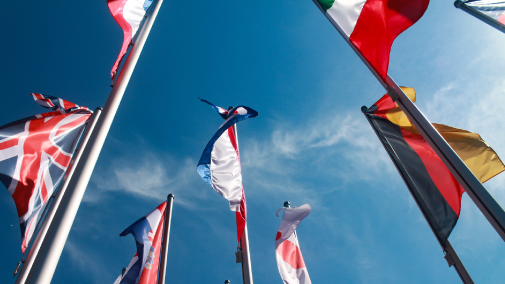 HeinOnline's database dedicated to this important topic presents the official documentary historical record of major U.S. foreign policy decisions and significant diplomatic activity. The database is primarily based on the Foreign Relations of the United States series, produced by the State Department's Office of the Historian and comprised of 528 volumes containing invaluable historical information. HeinOnline's image-based, fully searchable, and easy-to-use interface provides an excellent platform to access exact replicas of the print volumes without using valuable shelf space. Also included in the database are more than 1,300 other works related to U.S. foreign policy in addition to the entirety of Title 22 (Foreign Relations) of the Code of Federal Regulations.