This library contains the session laws of all 50 U.S. states as well as Canada, Australia, Puerto Rico, Virgin Islands, and the D.C. Register.

About the Session Laws Library

First released in 2007, HeinOnline’s Session Laws Library contains exact replications of the bound session laws of all 50 states, Puerto Rico, and the Virgin Islands. Updated monthly, this is an ever-expanding database. It is the only complete online source of laws from all 50 states, beginning with territorial, colonial, and early statehood laws and continuing through to today. As new session laws are printed, they are added to the databases within 60 days of publication.

Enhancements to the Session Laws Library

Thanks to customer feedback, we have been working on a project to enhance our Session Laws Library by indexing all 50 states to the chapter or act level back to inception. Phase I of the project is complete, which includes indexing for all 50 states from 2000 to current. We're now actively working on Phase II of the project, which includes indexing states back to inception one at a time, beginning with the most accessed states. 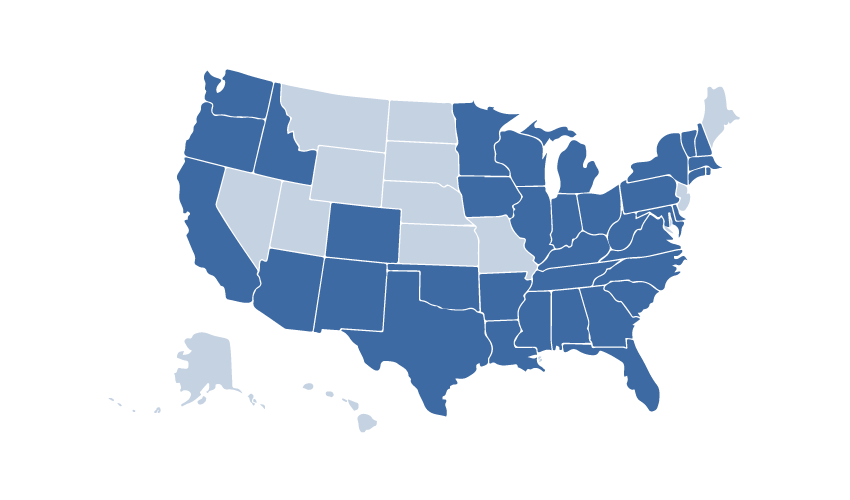 The following states have been indexed to the chapter or act level from inception to current:

The following states have been indexed to the chapter or act level from 2000 to current:

HeinOnline's Session Laws Library also includes access to State Statutes: A Historical Archive, containing more than 2.7 million pages of historical superseded state statutes. Offering a valuable source of information for researchers and scholars, this database provides an avenue to understand the creation of historical statutes. Each state has been verified using Pimsleur's Checklist of Basic American Legal Publications. Coverage dates back to 1717.