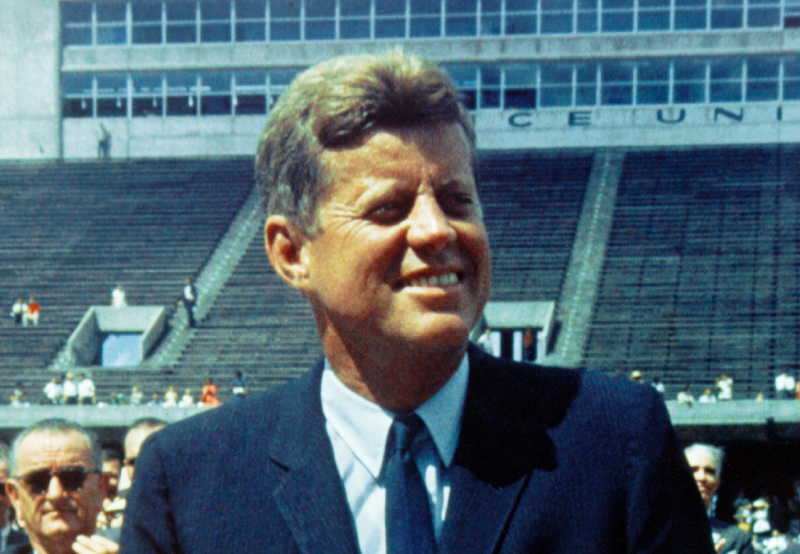 In October of 2017, President Donald Trump directed the National Archives to release the materials that were previously withheld. Following the latest release in April 2018, the collection now consists of more than 56,000 documents, including FBI, CIA, and other government agency materials relating to the event.

HeinOnline has organized and indexed all of this material to make these recently released documents easy to navigate and use. Also find supplemental material such as books, hearings, other related works, and scholarly articles on the topic.