Based on the topical arrangement of 8,000 scholarly articles, this database presents a comprehensive treatment of business and legal aspects of sports and entertainment. 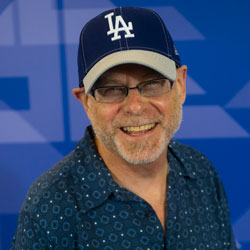 Frank G. Houdek, who retired on June 30, 2014, served as Associate Dean for Academic Affairs for Southern Illinois University School of Law from July 2007 to June 2014, with a year off in the 2009–2010 academic year when he served as the school's Interim Dean. Prior to becoming associate dean, Houdek served as Law Library Director at Southern Illinois University from January 1985 to June 2007, first as Associate Professor of Law and then as Professor of Law from 1988. Before coming to SIU, he was Associate Director of the Law Library and Adjunct Assistant Professor of Law at the University of Southern California Law Center (1982–84); Librarian at Lawler, Felix, and Hall, a Los Angeles law firm (1979–82); and Reference Librarian at the Los Angeles County Law Library (1975–79). He holds B.A. (Cum Laude), J.D. (Order of the Coif), and M.L.S. degrees from the University of California, Los Angeles. 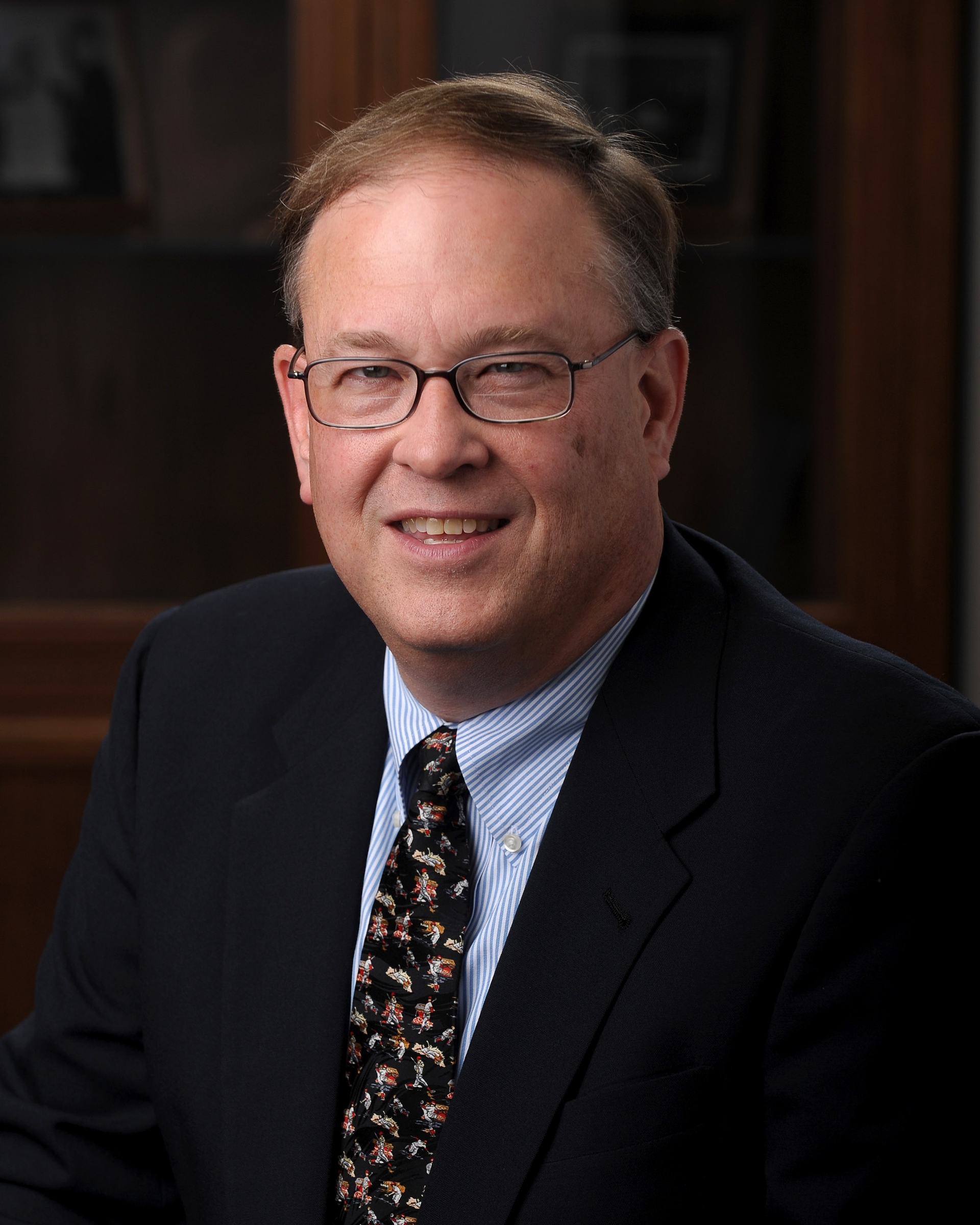